It's not extreme behaviour that causes crashes

Think it's reckless speeders and drinkers that have the most accidents? Think again.
For your drivers
April 30, 2018 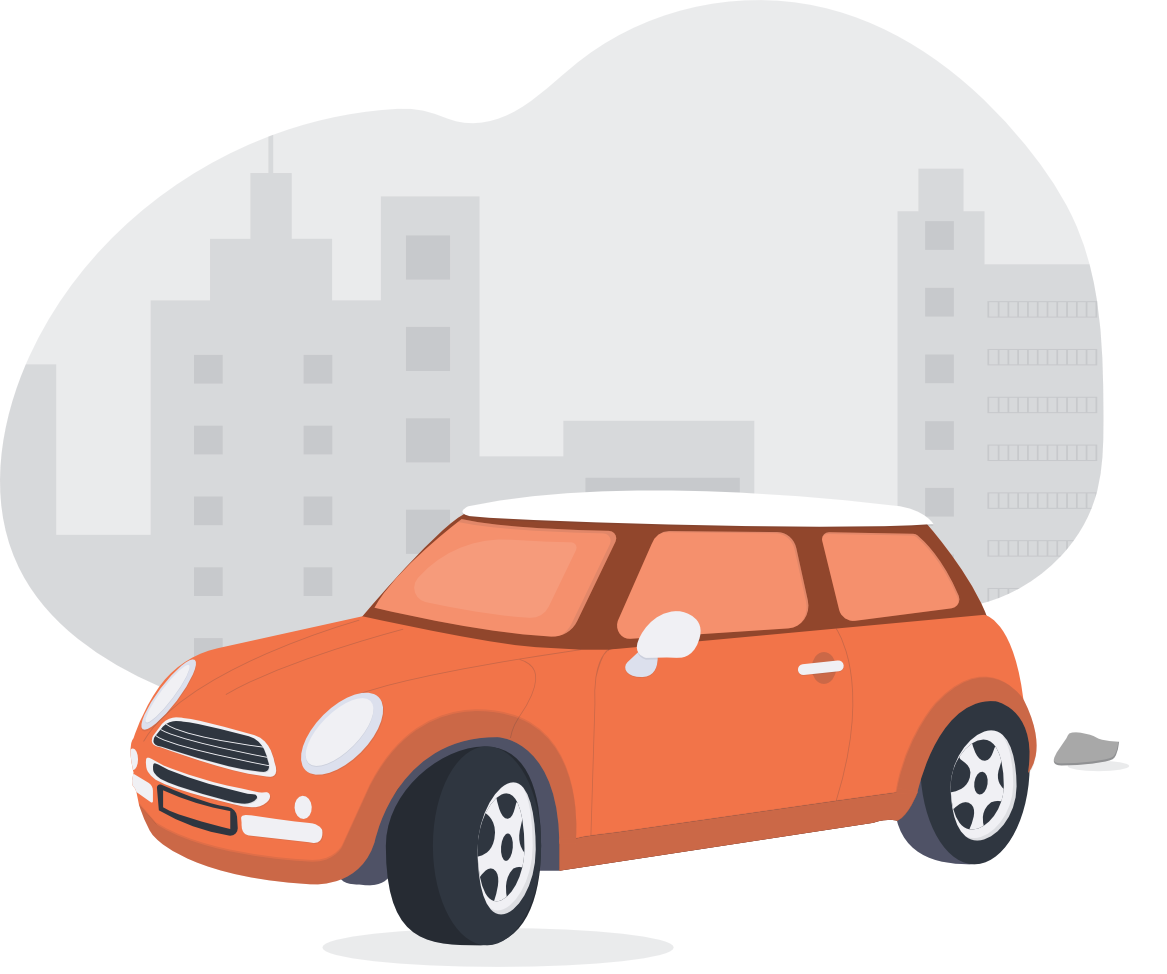 The AA Research Foundation have published their report on all the vehicle crashes (deaths and injuries) that happen annually in New Zealand, and broken down the causes in a more detailed way than ever before.

According to the article there are 300 fatality crashes a year, "about 10 people seriously injured from road crashes for each death and the social cost to the country is estimated at $776,000 per reported serious injury."

What we love about this research is that it takes a broad and holistic view of crash causes compared to past research. They've analysed crashes in terms of the “safe system” that underpins the Government’s current road safety strategy, which takes into account four pillars - the road users, the speeds they are travelling, the vehicles they are in and the roads they are on.

What's also interesting is that the study has differentiated between 'reckless behaviour' and 'system failure' - the latter also includes human error, but only that which was 'unintentional'. So driving heavily under the influence is reckless behaviour, while crossing the centre line or not having air bags is system failure. In fact, "an error by the road user was involved in over 90% of both fatal and serious injury crashes."

We think it's important to note that while sobering, these statistics can also give us hope. It isn't random and unexpected events that cause crashes, it's human error.

Because the reality is that even the system failures noted in the study, are factors that are within our control. Things like becoming distracted, fatigued, not knowing your vehicle well enough, or being unprepared for your journey - these may all seem less like 'the driver's fault' but are still within our control. That's why we at Fleetcoach spend so much time developing modules and courses that teach the finer points of safe driving behaviour.

The article states that "The first-of-its-kind study found that in around three quarters of crashes where vehicle occupants were seriously injured the drivers were generally following the rules of the road, but they made a mistake or a poor decision, or something unexpected happened. "We'd like to note the emphasis on 'making a mistake or poor decision' - even something unexpected happening can be linked back to the defensive driving skill, or the focus of the driver at that moment.

So it's not just extreme behaviour that causes crashes, it's everyday stuff. Human error, small mistakes, things that are part of a bigger picture. And those are exactly what the Fleetcoach team want to train drivers for.

You can read the full article here. 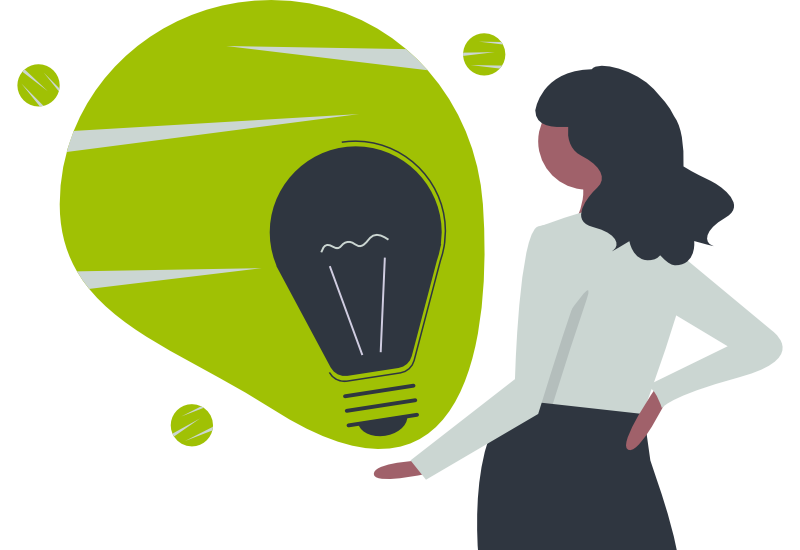 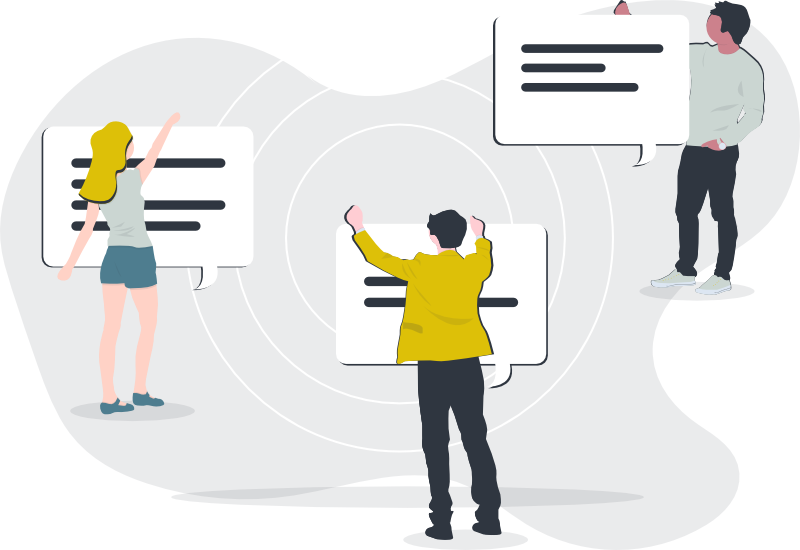 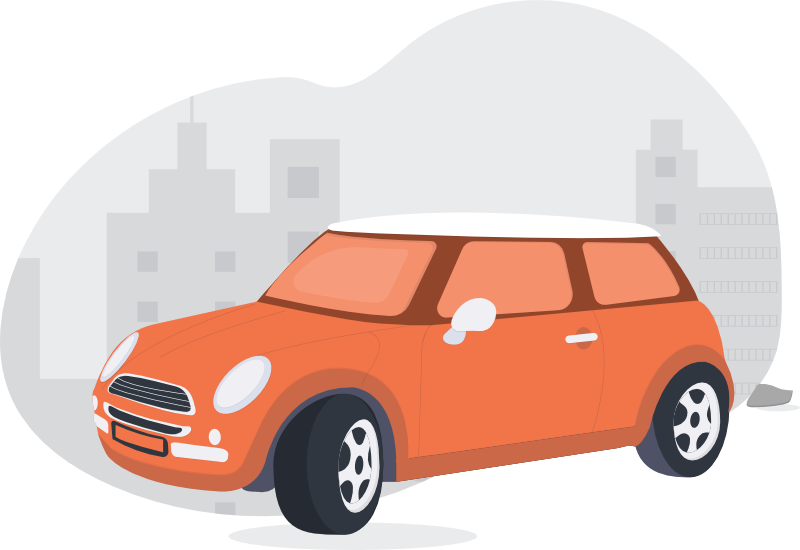 A lighthearted take on a serious subject... 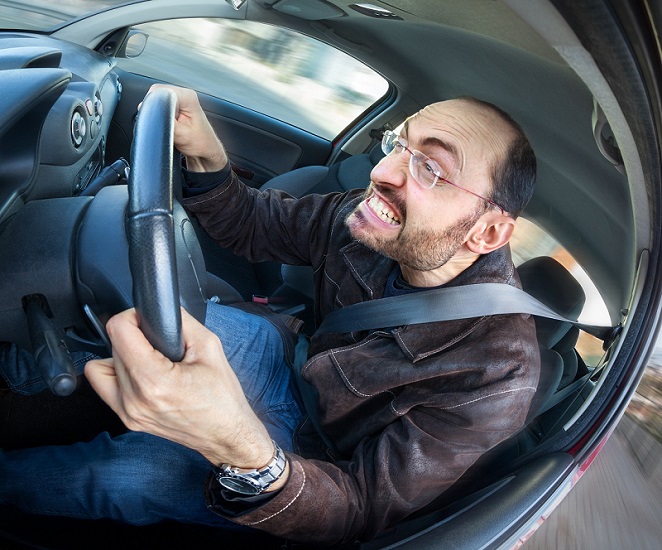 It's the most wonderful time of the year... Yeah, right.